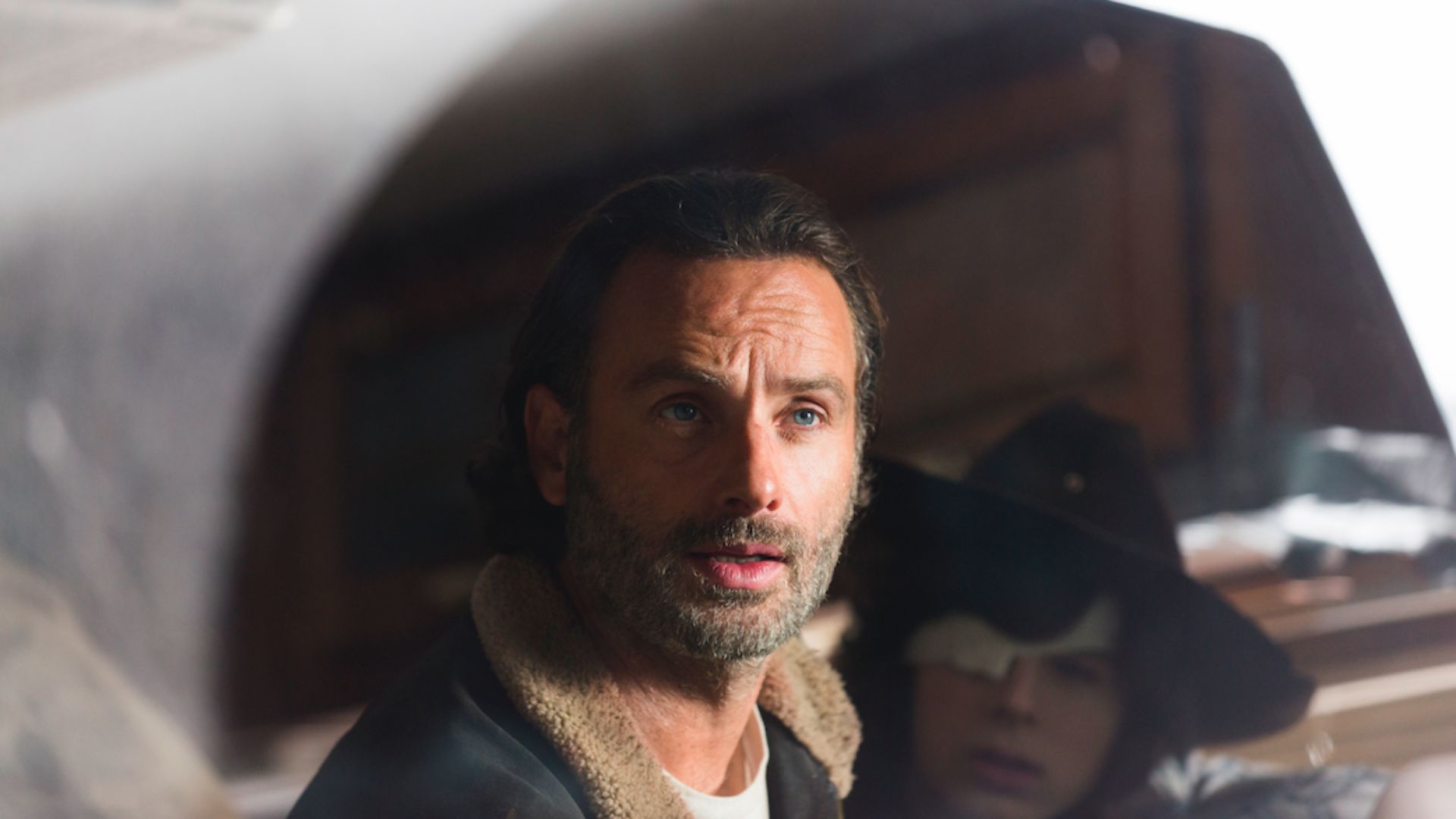 Just a couple of quick thoughts here because my opinion of the episode matches many others who have already written much better synopses of the show.

Just a terrible end to the season even if the last 10 minutes was a bit brutal. Hell, even the second half of the season itself was getting to me. I get the violence but it is starting to get a bit gratuitous. I get all the gore in the zombie death scenes but they could do so much more with this show than just making it about groups killing each other.

The A.V. Club has a great write-up. Go check it out.