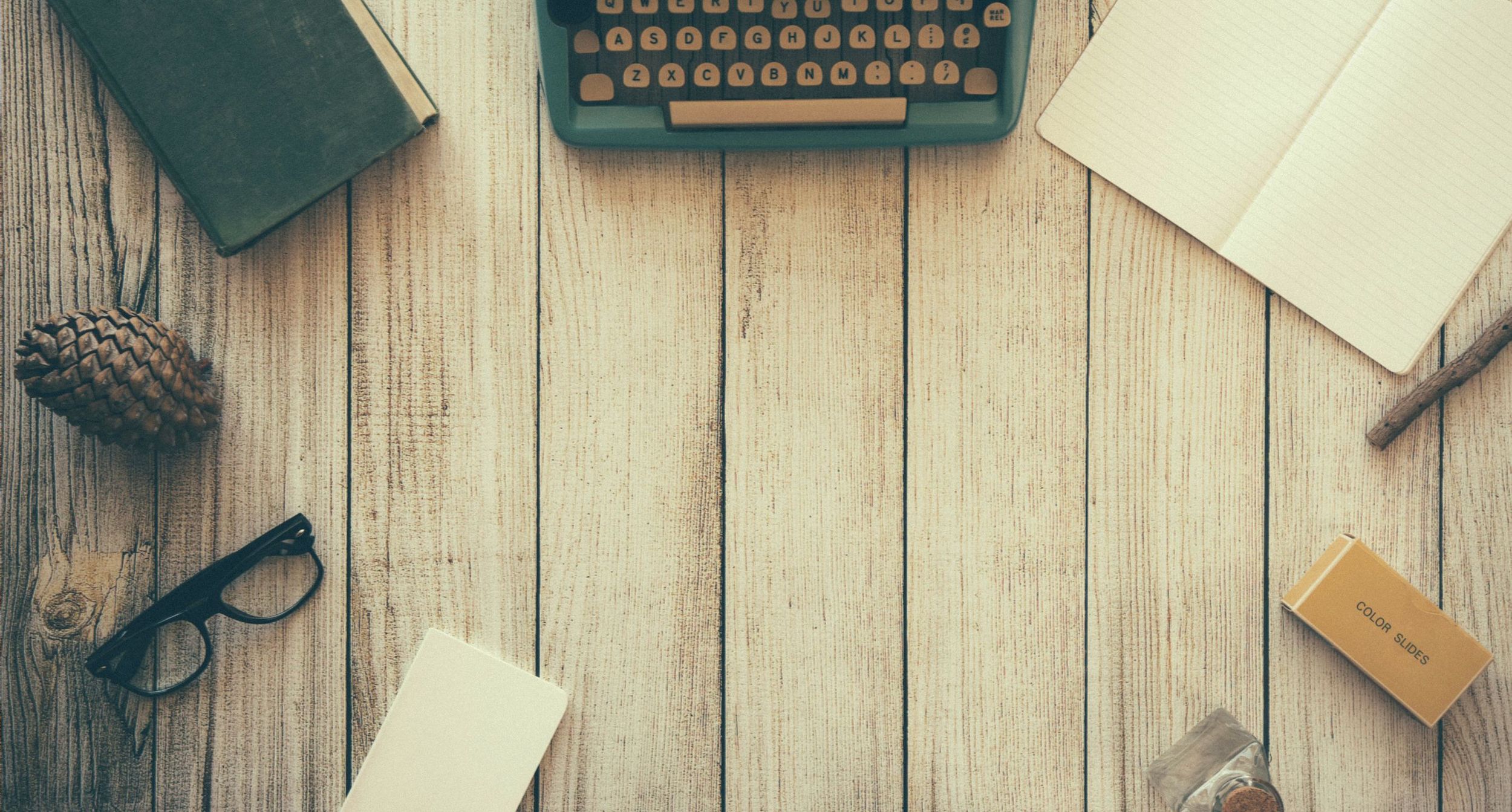 I have a confession to make: I’m an iOS app addict. More specifically I’m a productivity app addict (well, photography/graphics too but that would be another post). Todo list apps, calendar apps, writing apps, “glue apps” (like Workflow) – if a productivity app gets good reviews from sources I trust I’m all over it to see how it would fit into my workflows.

Over the last several months I’ve read a lot about Ulysses, yet another writing app. Almost every day I came upon someone extolling the virtues of the new universal version of Ulysses for iOS. A fancy text editor that uses Markdown? It was hard not to hit the buy button but at $20 it isn’t exactly an impulse purchase. I then read that Federico Viticci of MacStories had started using it for his writing.1 I bought a subscription to Club MacStories just to read his impressions and after reading that article I gave in and spent the $20 dollars to buy Ulysses.

As always Federico is thorough but the one part of his article that really struck me though was this:

Drafts, too, is a solid app, and I’m happy that I got to know it better, but, inside me, I wasn’t sure about it either. I could get my writing done in the app, but I wasn’t feeling it. I don’t know if this makes sense to other writers, or if I have a problem, or if it’s a combination of both, and all of us who want to get some writing done on iOS have a bit of a problem with the App Store and abundance of choice. Maybe we are all slightly obsessive about this software thing and we just like to create problems for ourselves.

I think Federico hit on something important here: the feeling of using something. I’ve also found that “feeling it” when using a piece of software is important. I’m sure it’s not important to everyone, but I’d bet a good portion of the people who buy apps like Drafts or Ulysses want to feel engaged with the software they are using. Many crave good design in software; some applications have it, some don’t. I love journaling in Day One on the Mac and iOS. I tried using MacJournal, which is also a fine app in it’s own right, but I just never felt inspired when I sat down to write. Something about Day One inspires me and makes me feel like writing in it. I’d say the same thing about my iOS text editor of choice Editorial. It just inspires me in a way that other text apps have not.

In Federico’s example of Drafts (which I also own and use) he talks about not being inspired. That isn’t a knock against Drafts, it is a very well thought-out application with tons of functionality. It was the first text app on iOS to bring a lot of automation to the table to let it interact with other applications. It doesn’t inspire me to write either.

Look at the byline on the website: “where text starts”. Drafts is designed to take notes and small bits of text and send them on their way elsewhere using the automation features. Yes you can write as much text as you want there and it will work but it isn’t designed for long form writing. That’s where apps like Editorial and Ulysses come in.

Federico is wrong though when he says we are creating problems for ourselves. The guy is an app fanatic to be sure. He works around a lot of shortcomings in iOS using apps like Workflow to accomplish things that, in all honesty, could be done easier on a Mac. But he doesn’t feel inspired on the Mac, he feels inspired on iOS. It’s the platform that works for him and he’s done some amazing things with the scriptability of apps like Editorial or gluing apps together using Workflow and Pythonista. Is there anything wrong with that? Absolutely not. Has he spent a lot of time not writing to accomplish these things? Sure but he’s also learned, and taught, a lot as well. There is a lot of value in those things, just as much as in the writing itself.

I’ve read in the recent past that we should all just settle on a set of tools and stop tinkering with our productivity workflows and to a certain extent I believe that. But I am, and have always been, a tinkerer and I derive a lot of pleasure out of it. Maybe it’s time we stop beating ourselves up over it and just have fun. Maybe we won’t be quite as productive as we could be if we just stuck to a set of tools and got to work but it wouldn’t be as fun. There is a lot to be said about having fun.